You are here:
highlight 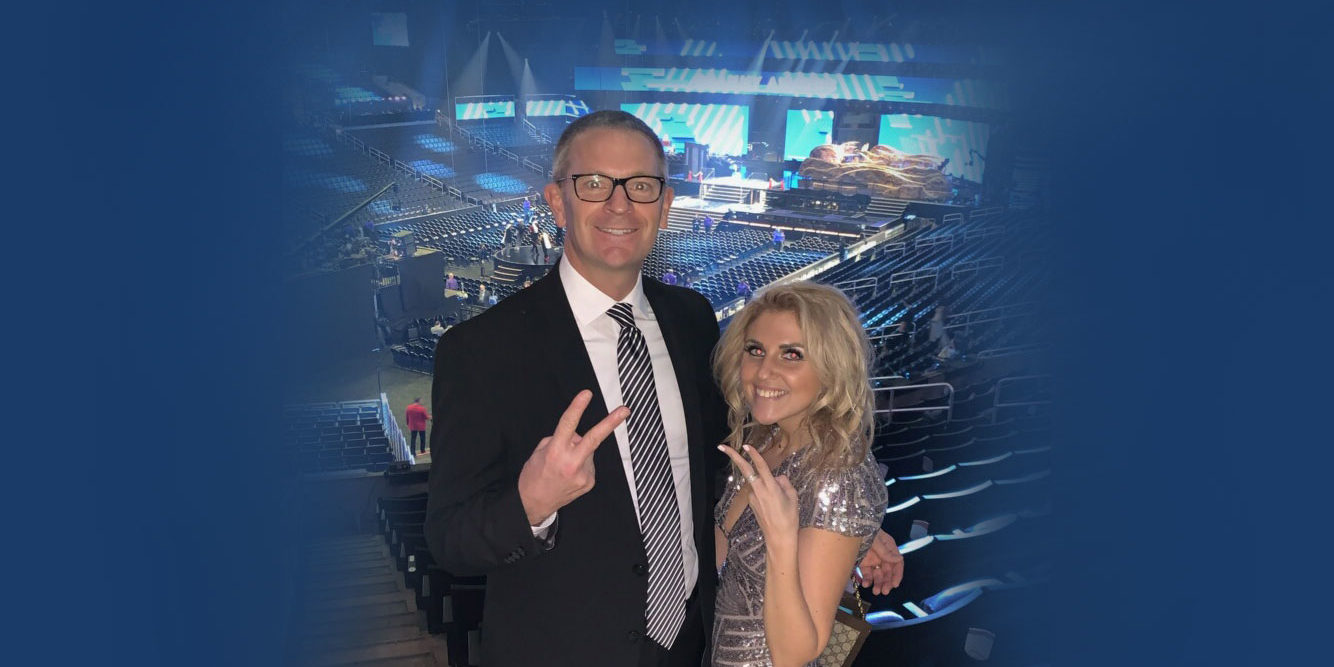 Valiant Wealth’s CEO Doug Vander Weide and Artist & Entertainment Business Manager Rachel Smith made the trip to Los Angeles to conduct several business conversations with current and potential clients and business partners. The Grammy’s Award Ceremony took place on January 26th at the Staples Center hosted by Alica Keys. It enjoyed a record guest attendance and featured the who’s who of the music industry.

But it was far from the typical celebrity awards show experience. That morning the news broke that startled everyone with the unexpected death of Kobe Bryant, his daughter, and the seven others who died so tragically the morning of the awards.

Doug Vander Weide offered his perspective, “The levels of emotion at this event were palatable, especially considering the vastness of the venue. Everyone from artists to the media to the range of business people who drive this great creative industry at that moment felt how fragile life can be. The tributes to Kobe in ‘his house’ were something I will always remember. It seemed like everyone partaking in the Grammy experience was silently engaged in gratitude for all they had been given to this point and respectful of how significant and symbolic the night really was. It was humbling to be part of it all.”

The Valiant Wealth Team also attended both pre and post-show events to partake in the Grammy winner’s celebratory atmosphere around the city.